On the 18th October, The #Awethors facebook group will be releasing two Anthologies which involve nearly 50 authors worldwide. 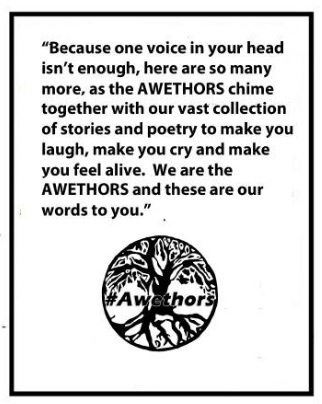 One of the anthologies is Awethology Dark. This is a set of short stories for adults. (My brand new short story ‘The End’ featured in this one!)

The other is called Awethology Light and is for any age group especially those under 18.

The eBooks of both of these anthologies will be FREE and paperbacks will also be available. Please grab a copy and enjoy all the different genres of awesome indie authors worldwide.

Blurb for my entry – The End

Wayne Dixon, a middle-aged bachelor, is cursed by voices echoing inside his head. They tell him that soon the world will end. It is his duty to the human race to convince as many people as possible that the end is approaching, but nobody will listen to him. As the end gets nearer, will he convince them to join him or will they all be doomed? 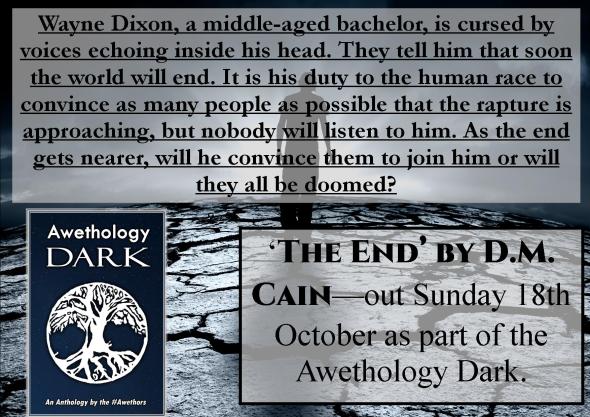